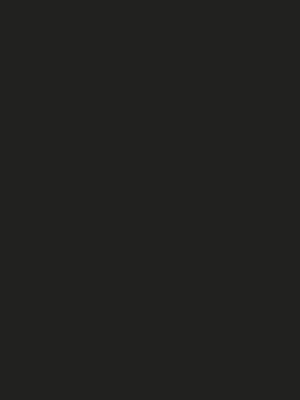 If you're happy to travel

You can catch Joe Gatto at Berglund Center Coliseum in Roanoke, showing Apr 13, 2023

Joe Gatto is also touring to: 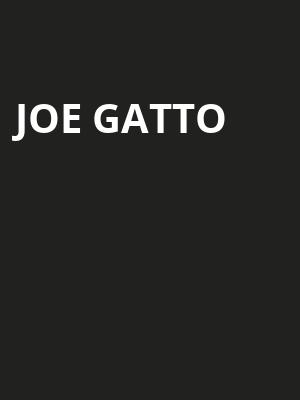 Photo by Tim Mossholder on Unsplash

Joe Gatto invites you to a night of comedy!

A Night of Comedy!

Improvisational comedian, producer and actor Joe Gatto is hitting the road on tour! Mostly known for being part of the television series 'Impractical Jokers' and 'The Misery Index', Gatto is inviting you to join him for a night of comedy, where we're sure you'll be laughing the entire time whilst feeding off his feel good energy.

Little did Gatto know, when joining his high school's improvisation club alongside Murray, Vulcano and Quinn, that he would later go on to become a household name. Long after their high school days were over, Gatto, Murray, and Vulcano reunited and began practicing improvisation at Gatto's house. In 1998, the Tenderloins were formed and they hit the road performing comedy sketches together - uploading them onto YouTube, Metacafe and MySpace and gaining millions of views. In 2007, the group appeared on NBC's 'It's Your Show' competition, where they won and took home $100,000. The accounting degree that Gatto had been awared back in his LIU Post days, would soon collect dust as Gatto's comedy career was taking off fast.

And before you stop reading

Photo by Tim Mossholder on Unsplash

You may be required to wear a mask during this performance. Please contact the venue directly for more information.

Sound good to you? Share this page on social media and let your friends know about Joe Gatto at Charleston Civic Center.